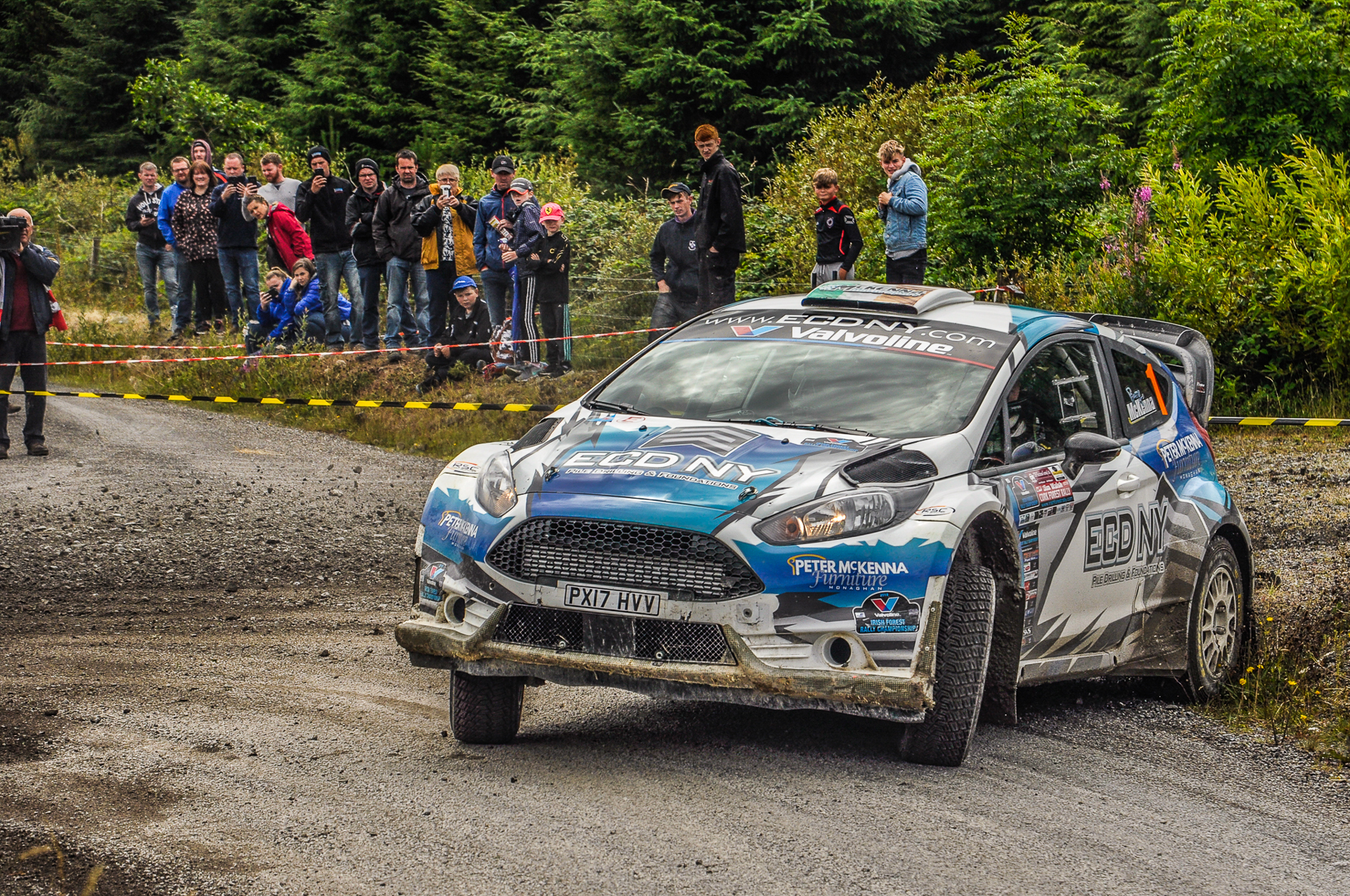 As the calendar ticks over into July, it means only one thing, that the 2019 Crafted Fitted Furniture Jim Walsh Cork Forest Rally is only a matter of weeks away. Racing into Mallow on the weekend of July 27th & 28th, the event is once more set to rightly assume its place as the finest loose surface event in Ireland, with an incredible treat in store for an expected bumper entry.

Supported once more by a host of local businesses, the Cork Forest Rally brings a key economic boost for Mallow and the wider region year on year. Many of the event partners have remained on board for quite a number of years, and this backing is a huge encouragement to the organising team. Cork Motor Club are really delighted to welcome J&M Breen Distributors onboard once more as an associate sponsor of the event. The Kanturk based firm are a leading supplier of goods to the motor trade including Lubricants and Towbars, and they are no strangers to the Jim Walsh Cork Forest Rally as they have regularly supported the event as stage sponsors down the years. Crafted Fitted Furniture, the Mallow based Furniture group, remain as Title Sponsor for a fifth successive event!

The organisers of the Cork Forestry have always put the competitor first when it comes to planning routes, and 2019 is certainly no different. Very few events nationally can compete with the compact and centralised hub of locations used, all within a tight radius of Mallow. Rally HQ is once again based in the Hibernian Hotel, with scrutiny taking place at Ears Motorsport in the Quatrertown Business Park. Pairc Ferme for the whole weekend, as well as documentation and briefing, will take place in the Cork County Council Annabella complex.

The two-day format, that made a very welcome return in 2018, is retained, with both individual day counting as a separate round of the 2019 Valvoline Forest Rally Championship. The route that COC Paul Casey has laid on totals 150km of competitive stage mileage, over fourteen action packed stages.

Saturday, July 27th, will see the first crews, the Junior 1000 machines driven by some of the youngest crews in Irish Rallying, leave Mallow at 10.00, with six stages lying ahead to the West of Mallow. Of these, a real test is certain to be a pair of blasts over the fearsome Boggeragh Drive stage, this year stretched to a massive 18.5 KM, becoming the longest Gravel stage used anywhere in the 2019 Irish Forest Championship by quite a distance. It is through the continued assistance of the Boggeragh Windfarm company that we can bring stages like this to our crews, so we are thankful for their support of the event!

Sunday morning comes around quickly for the bumper field, expected to be over one hundred competing cars, with the first crew on the road at 07.30, heading to an early morning Service halt at Mallow Autograss, and their fantastic facility in the heart of the Ballyhoura mountains. Fuelled up and ready to go, eight high-speed tests await as the Jim Walsh Cork Forest Rally returns to familiar territory after a break of a number of years. The 80km route sees a mix of traditional Forest Lanes, as well as sweeping expanses of modern Wind Farm roads. The Sunday route will see cars run through the newly commissioned Castlepook & Knocknatallig Wind Farm complexes. Again, Cork Motor Club are delighted at the support received from ESB Renewables and Brookfield Renewables to allow the event to pass through these incredible locations.

As with every forest rally, a huge thanks must be made to Coillte, without whom the event would most certainly not happen. Both CMC, and event COC Paul Casey, have forged a strong relationship with Coillte, who are always incredibly generous with their support of the Cork Forest Rally.

With the competitor firmly in mind, the 2019 CFF Jim Walsh Cork Forest is once more set to be the best value two-day rally event anywhere in Ireland, and when coupled with the short liaison distances and compact schedule, this is without doubt the perfect opportunity for perhaps a Gravel Novice to come and give The Woods a go! Main Field Entry has been set at €975, discounted to €950 for entries received before the July 17th early closing date, with the Junior 1000 fee set at €650, again discounted to €625 before the early date.

The event regs are now available on www.corkmotorclub.com, with plenty of further event information and build up on the ‘Jim Walsh Cork Forest Rally’ page on Facebook. 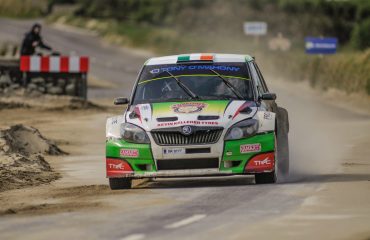 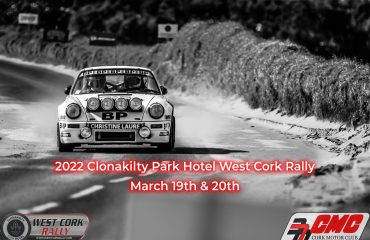 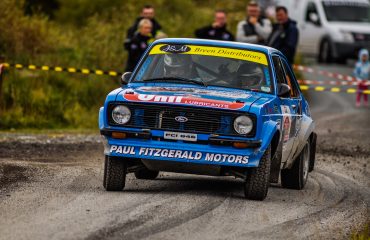