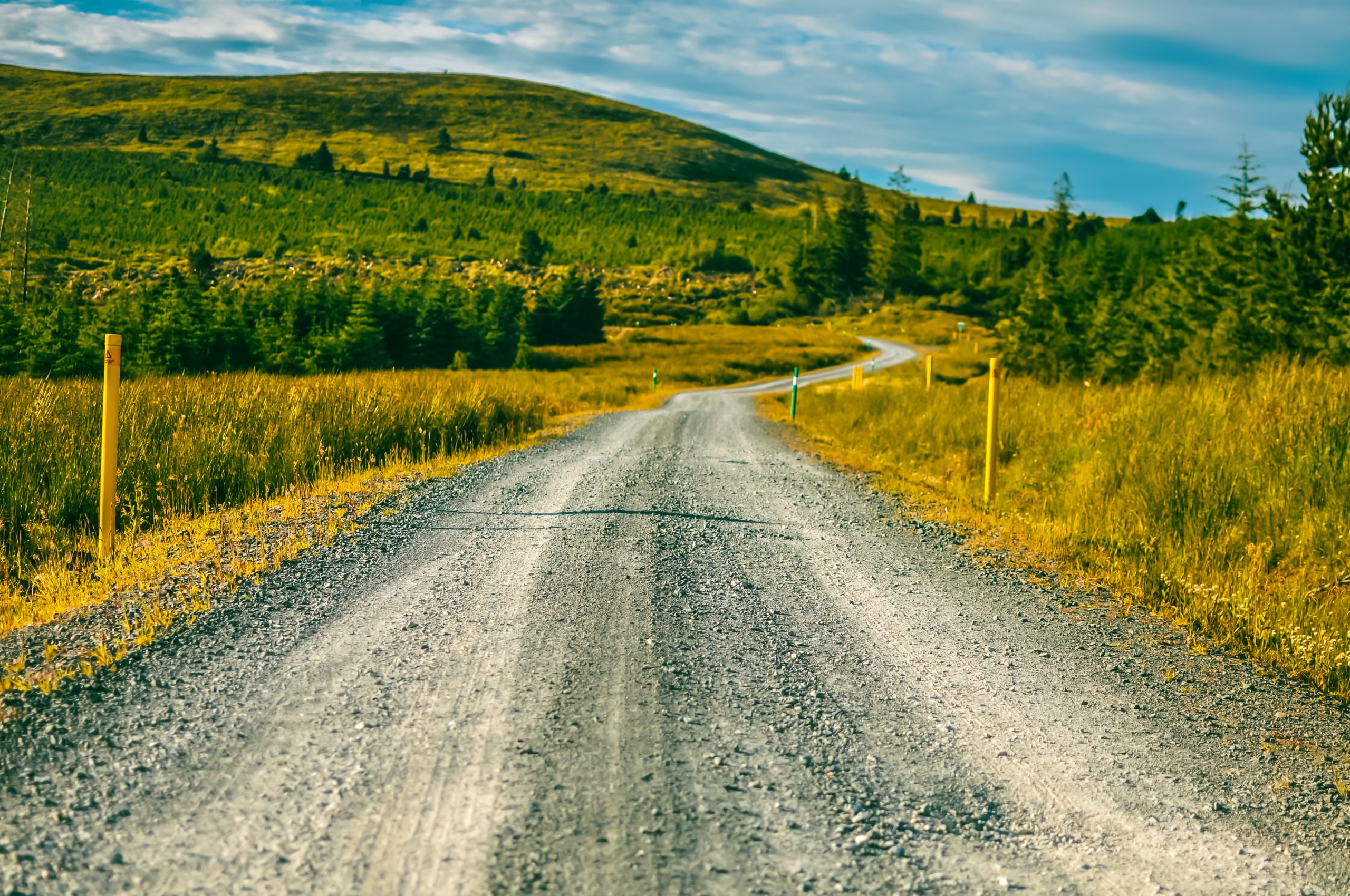 The Cork Motor Club, organisers of the ‘Jim Walsh Cork Forest Rally’, have regrettably decided to cancel the rally, scheduled for the 22nd August 2021. The cancellation comes amid the continuing uncertainty around the actions of Motorsport Ireland and the Club being forced to run the rally under new formats and fees, laid down by “The Document” received by us on the 13th April last. Another letter received on the 30th June last, again confirmed that we could not set our own format and entry fee.

As a Club, whose reputation is one of “doing the best for car 1 to car 151”, we felt we could not run the event based on this. A lot of work was already done and a realistic budget prepared, to run this event with a cheaper entry fee than that imposed under the new rules set out by Motorsport Ireland.

Paul Casey, Clerk of the Course commented. “On one level this was a very difficult decision to make as we had already lost the 2020 rally, which was completely the right call, the way things panned out last year, but on another level it was a no brainer, as we must be seen to support the competitors, our customers, and put on the best possible event for all and keep the cost to the minimum. I would like to thank the Club for their support in doing the right thing for rallying “.

Club Vice Chairman, Greg McCarthy, stated. “We can’t expect to charge our customers these fees set out by Mi and the Rallies Commission, when we know well that we can budget our event for less money. We are not in the business of profiteering from our loyal competitors and are disappointed it has come to this, but we feel at this time it is the right decision”.

The Club would like to thank their partners, sponsors, all the volunteers, officials, competitors and supporters for their patience and continued support.
End 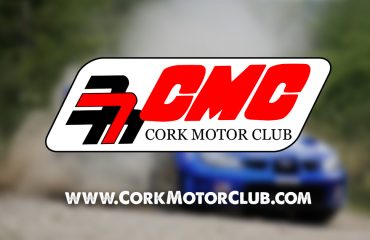 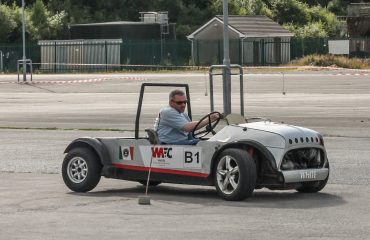