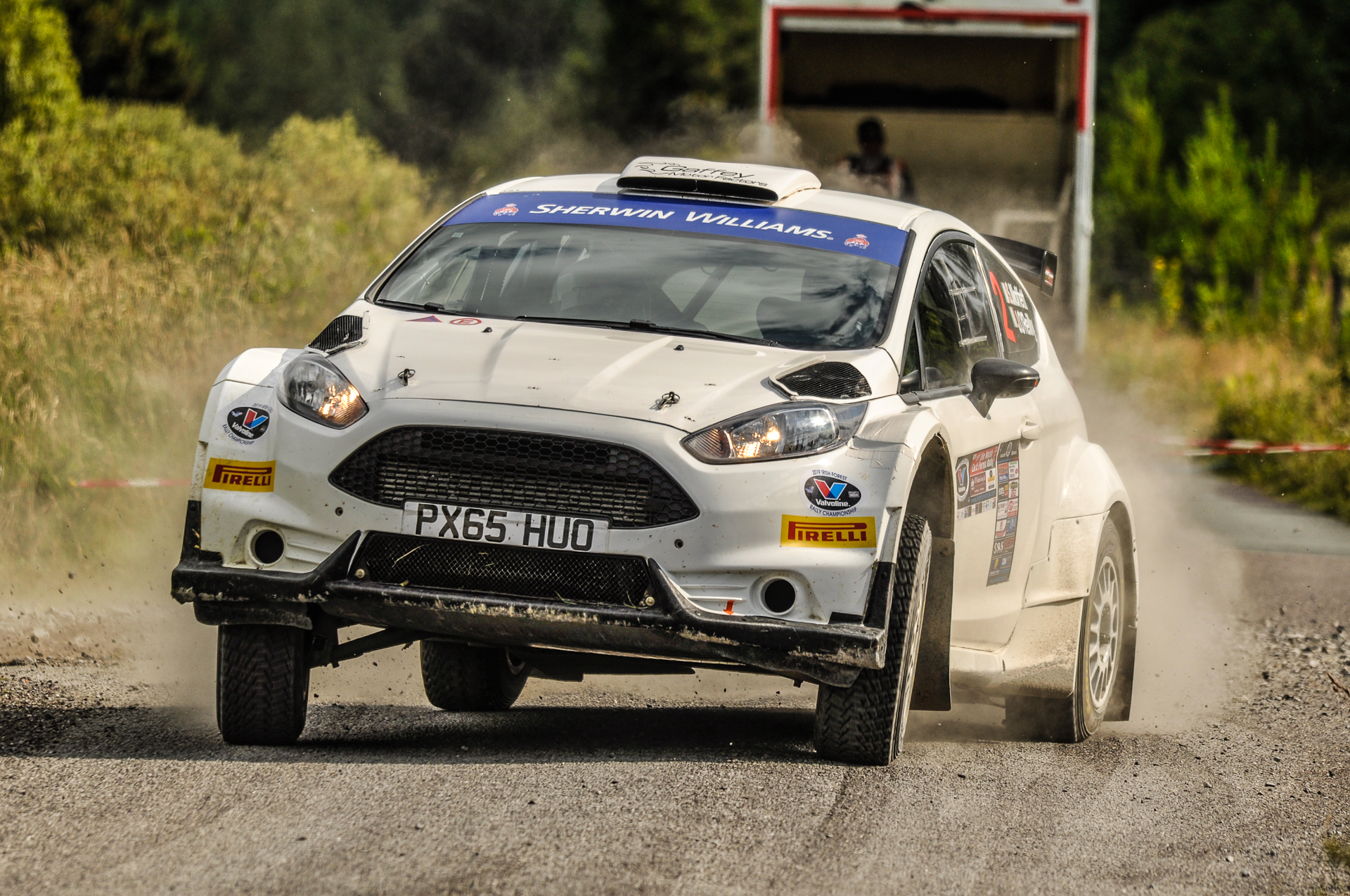 In what will be remembered for quite some time, it was a real classic duel over two days of high speed action and excitement that left Monaghan aces Sam Moffett & James O’Reilly as the thoroughly deserving winners of the 2019 Crafted Fitted Furniture Jim Walsh Cork Forest Rally, with only twenty seconds to spare.

Based out of the Cork County Council complex at Annabella once more, the crews left early on Saturday morning knowing the size of the task that lay ahead for the weekend, with a well thought out and excellently conditioned route of fourteen stages and 150km of high speed Gravel stages prepared by COC Paul Casey and his team from Cork Motor Club.

From the very off, the pace was being dictated by 2018 winner Barry McKenna with new co-driver Tommy Hayes. The US-Based McKenna, fresh from a podium finish the week before on the New England Forest Rally, raced into an early lead, taking fastest times on the opening pair of stages at Mount Hilary and Bweeng. Sam Moffett, the 2017 event winner, was keeping the heat on, with only five seconds separating the pair at the first service halt.

As McKenna & Moffett diced over the two days and swapped the lead a number of times, holding an impressive third for the duration were the 2018 Motorsport Ireland Billy Coleman award winner James Wilson and Arthur Kierans. Making their Gravel debut in a Hyundai i20 R5, the 24-year-old Wilson looked at home in the more powerful machine than his normal steed, and drove an incredible event to grab a podium finish on Sunday evening back in Mallow.

As the 4WD battle raged, the duelling never stopped all rally long in the 2WD section of the event. From very early, it became clear that David Condell & Paul Kelly in their Ford Escort MK2 would be the ones to beat, if possible. Leading overnight, the big-engine Escort came alive over the quick Sunday blast through the Ballyhoura mountains and arrived home as Ears.ie MK2 Masters Winners, the victors of the 2WD section and deemed invited back for the 2019 event with a free entry as a part of the prize.

While Condell took the spoils, the rest of the 2WD section was chock full of some incredible performances. Gary Kiernan, fresh off a victory in Imokilly the weekend before, drove with his renowned flare to bring his Ford Escort home in a well deserved 2nd, while a really impressive drive from youngster William Creighton saw him steer his Peugeot 208 R2 to a very deserving final step of podium.

As the action headed to the monstrous 18.5km Bogerah Drive, Moffett and McKenna began to trade times once more in their identical Ford Fiesta R5’s. By the end of the day, only 3.5 seconds separated the pair, with McKenna holding the slim advantage overnight.

In the Junior section, the action was, like every single class, incredibly tight and peppered with thrills and spills throughout. A lot of expectation was placed on Jordan Hone & Aileen Kelly after a stunning drive in 2018, and the hype seemed well deserved early on as the times rolled in. Quickly though, they began to be reeled in by the exciting sight of Derek Mackerel and Muireann Hayes making their debut in an identical Opel Adam R2. Overnight, Mackeral held a 2 second advantage, but mechanical issues would end the Hone charge on SS7. Keeping Mackeral honest was the Fiesta R2 of Kyle White and Sean Topping. As the rally entered the penultimate stage, the Adam R2 of Mackeral hit issues and lost a huge chunk of time, leaving White to claim a breakthrough Junior victory.

Come Sunday morning, the search for seconds became even more fierce between Moffett and Mckenna, with the difference reduced to 0.5 seconds with four stages remaining. Behind them, Cathan McCourt seemed content to hold station in 4th, clearly aware of the possibility to wrap up the 2019 Valvoline Forest Rally Championship crown with a round to go. Just behind him, Donagh Kelly was enjoying his return to the Forests with the Skoda Fabia R5 being thrown around the wide gravel lanes with a sense of enjoyment.

At the head of the field, the Junior 1000 Championship for our youngest crews provided an incredible spectacle with ten of the brightest stars-of-the-future crossing the start line. It would prove to be yet another impressive victory for Kyle & Kieran McBride, with second place going to the Welsh pair of Ioan Lloyd & Dai Roberts, while the final step of the podium went to Mossie Costello and James O’Brien.

Alas, every event needs a winner, and over the high-speed duo of Glenanaar and Streamhill, Sam Moffett kicked for home. Gaining time over McKenna on each of the final four tests, the Monaghan ace cruised back into the Finish Ramp with twenty seconds to spare over Barry McKenna.

And with that, after weeks of build up and excitement, the 2019 CFF Jim Walsh Cork Forest Rally came to a finish. As the champagne sprayed outside Annabella house, the army of Rally Volunteers were starting the long process of clearing the stages and making sure that the Forest roads are returned to Coilte and the various Windfarm operators in as good a condition as they were received. COC Paul Casey is right to sit back and enjoy the wave of positives coming from the 2019 event, but it won’t be long until plans start to take shape for an even bigger and better 2020 Cork Forest Rally! 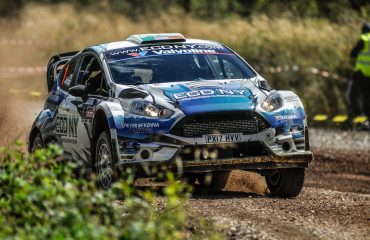 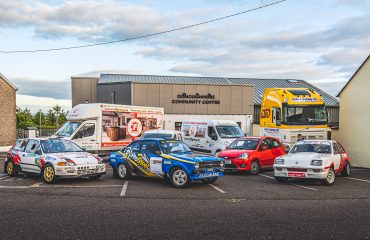 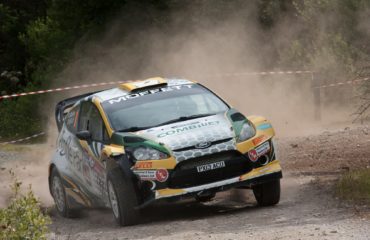